Camille goes halfway around the world by bike

Camille Pollie clearly remembers her very first time on a bike: It was in her garden. Later on, her grandfather would often accompany her during her rides.

But this took place in another city. A long time ago.

For the past ten years, the young woman has been riding her bike around Brussels. Camille Pollie did indeed leave her hometown of Bruges - "a pretty city but now too small for her liking" - to study in the Belgian capital. "It's bigger here, but there are many small businesses. It's fun to have these two levels within the same city. I really love the spirit of Brussels. I’m not planning on leaving anytime soon”, she confesses.

In Bruges, everyone rides a bike, so Camille was a little surprised when she arrived in Brussels to actually be one of the only girls in her school to ride one. "It was weird to see that it was something a little abnormal here. For me, cycling is easier and cheaper. It just seems so normal to me”, she says.

Camille lives in the heart of the city, near the Anneessens premetro station, not far away from the school where she used to study (Ritcs). Every day, she travels through a part of the city to get to work at the VRT. By bike, of course. "From the city centre to Meiser, it's 5 kilometres. Some people think it's the end of the world but it truly isn’t very far", says Camille with a grin. "Of course when the weather is bad, I do use public transport".

“It clears my head”

Camille Pollie is Head of Open VRT. Through various events, workshops... she tries to bring students or young independent media enthusiasts together with public radio and television. At VRT, employees are encouraged to come to work by bike or public transport. Public service offers, for example, the leasing of electric bicycles.

Camille adds that, for her, cycling is "a means of transport" but not only: "It clears my head. I exercise and it helps me clear up certain frustrations”.

Camille once had a car, but she sold it. To visit her parents in Bruges, she takes the train. If she wishes to go in the outskirts of Brussels or to certain shops located in zonings, Camille uses shared cars.

"In ten years, I have seen the number of cyclists increase. Today, I see a lot of children riding bicycles, for example. At some point, politicians will have to listen to these specific citizens. The less cars will be perceived as a social status, the better things will become", she says. 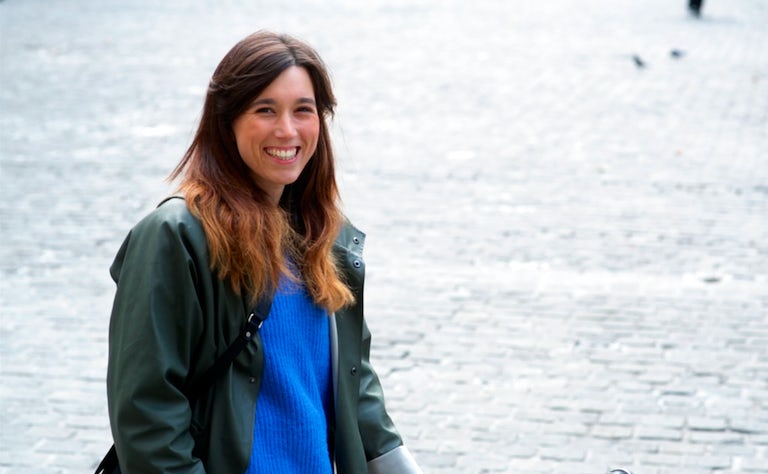 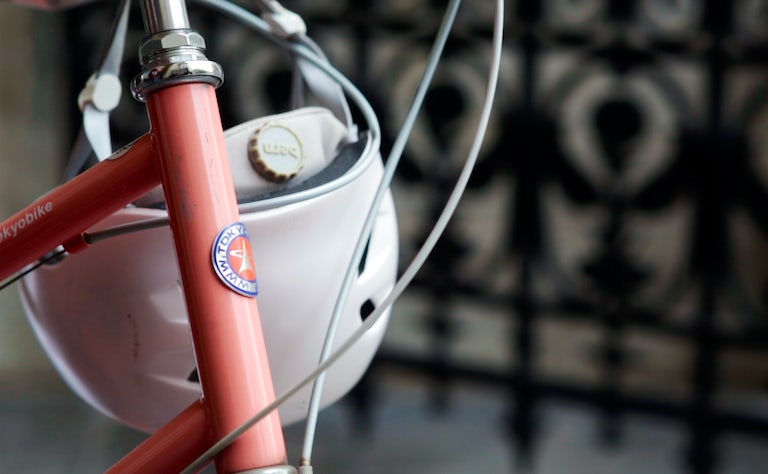 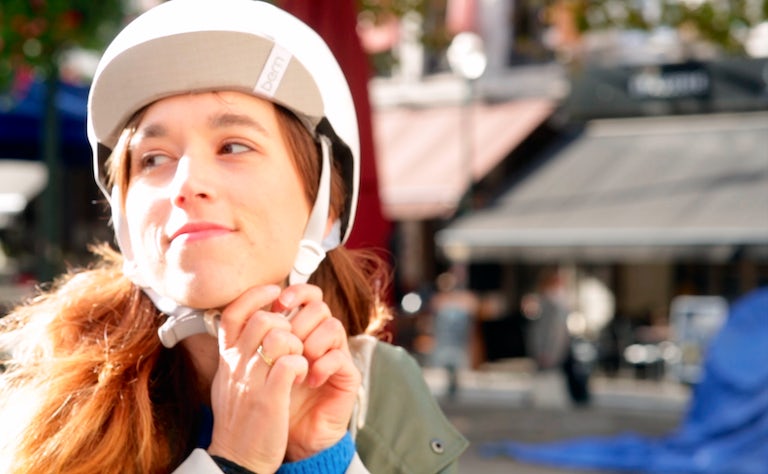 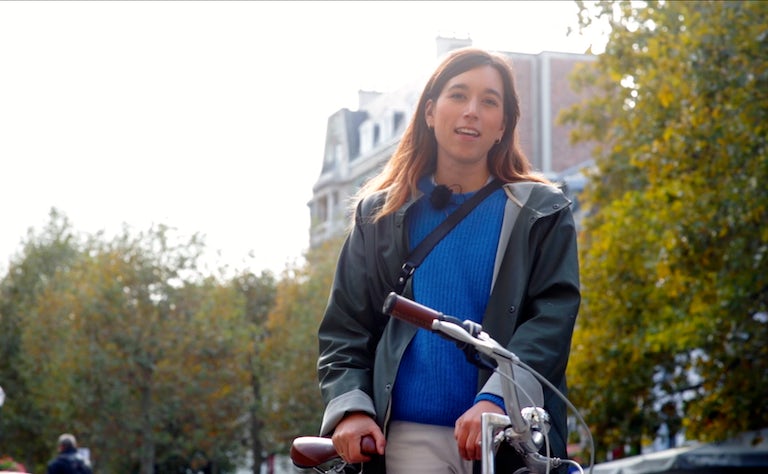