There is no age to carry on cycling

He says smiling that he seriously and coincidentally took on cycling aged 45. Yet, two-wheels have been in Pierre Maurissen’s life for much longer. “When I think about it, it’s true that I have never lived without a bike. I rode a lot when I was a child, then as a teenager”. But with professional obligations arising and kids, Pierre has had to ease off a bit. “I still enjoyed bicycle outings on weekends, but it was not regular”.

It is not until school year 2000 – Pierre is a retired teacher – that he took his bike out daily. “The school I worked for, in Schaerbeek, just moved. I had noticed a small room, a heating room in fact, in which I could store my bike”. He thus decided to attend the preparation meeting with his bicycle instead of using public transport.

“I immediately found it great. I went faster than with the STIB. Scarce were the journeys which lasted more than 40 minutes. And I needed not to worry about bus or metro timetables and it was much more enjoyable anyway. I then decided on doing daily journeys”.

“I wouldn’t say I’m hyperactive. Yet I think one can say I need to move”

Despite his retirement, Pierre did not let go of his handlebars, quite on the contrary. Today, he takes his bicycle out 5 days a week for most of his journeys. For example, it is by bike that he goes to his natural guide course at the natural sciences museum.

And age is not a problem : “I wouldn’t say I’m hyperactive. Yet I think one can say I need to move”. An understatement for this sixty-year-old who took on intensive jogging at age 53. Needless to say that for Pierre, electric biking is not for tomorrow. “My wife recently bought one. It is now her who is waiting for me on hill summits whenever we go for a ride”, he laughs. “I don’t feel the need. Especially when the ecologic question comes into mind. I however think it would be a good thing if people who fear not to be in a good physical shape could take on cycling”.

If Pierre has not yet transmitted his cycling virus to his daughters, he may well have managed to convert his sons-in-law. “We have set ourselves the goal to travel from Brussels to Knokke next year. We launched this challenge around a lunch table. We couldn’t do it this year but we hope to be able to achieve this by next year, and, for sure, without electric bicycles”.

An article from Thomas Casavecchia 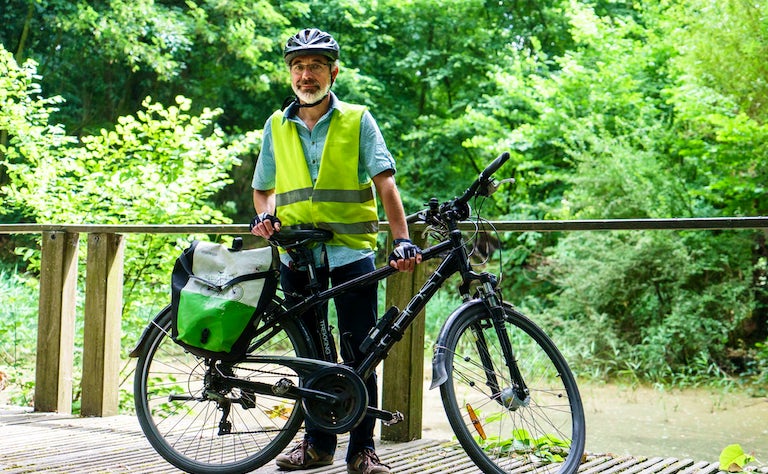 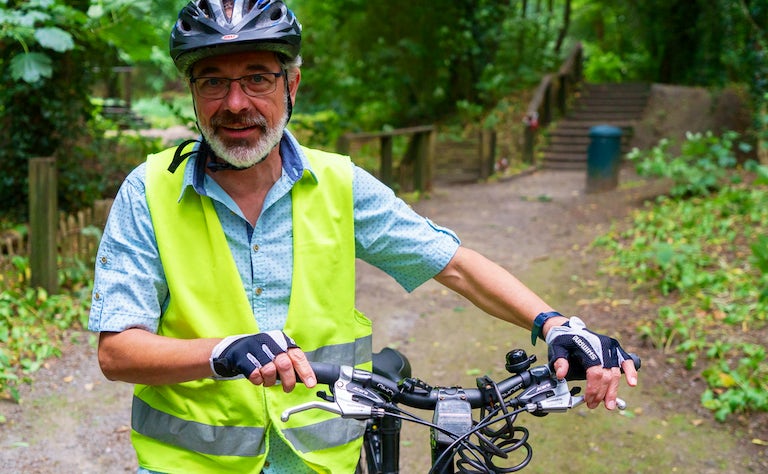 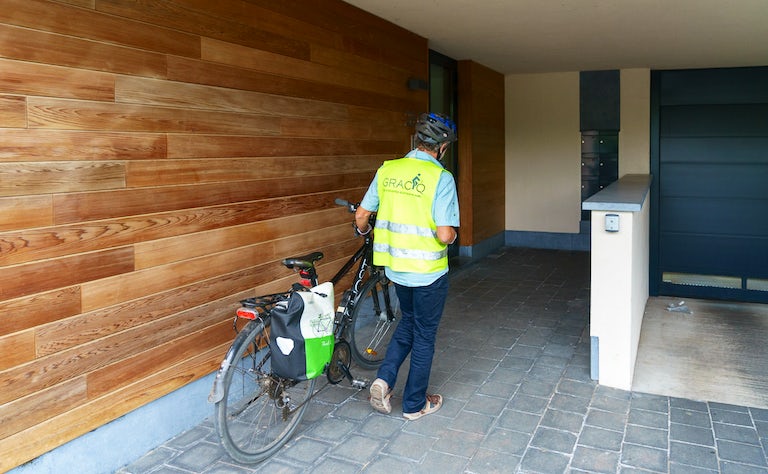 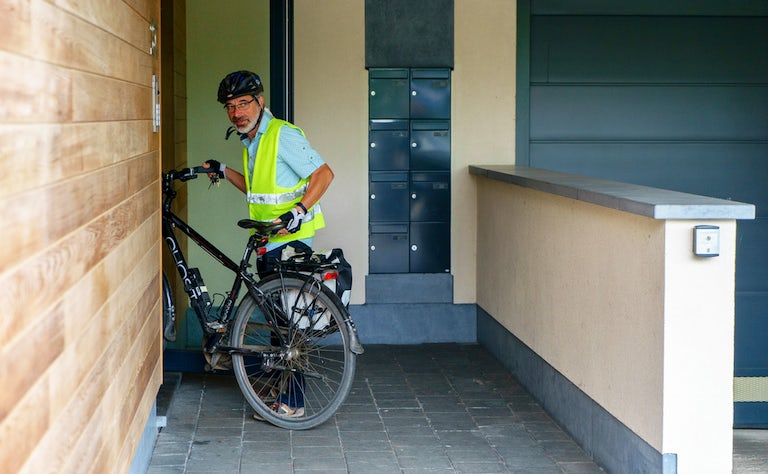 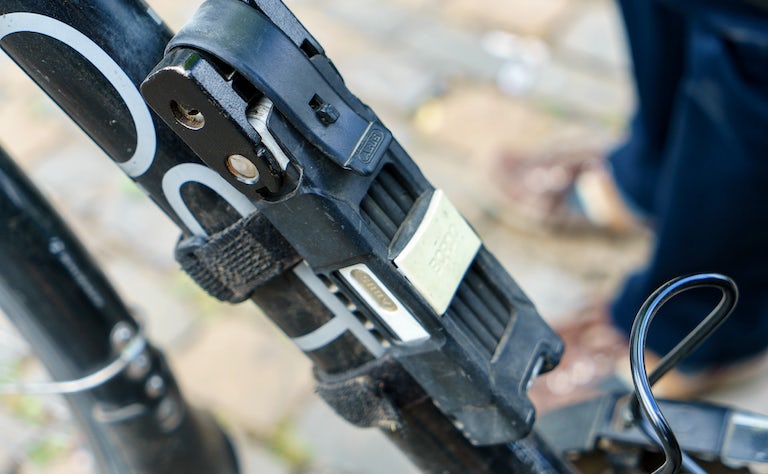 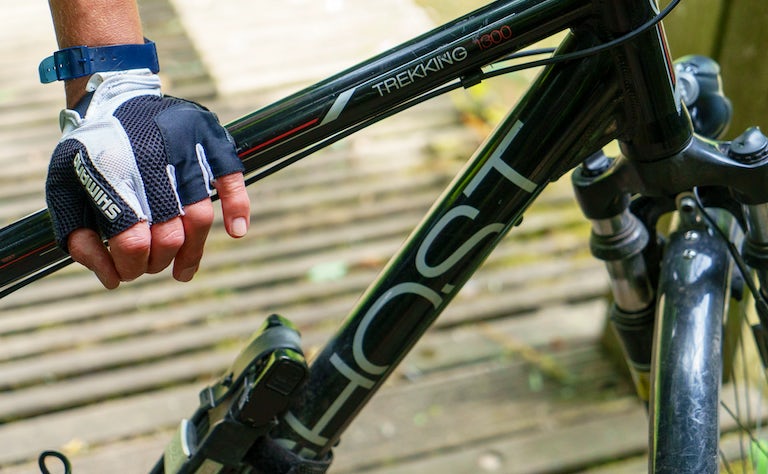 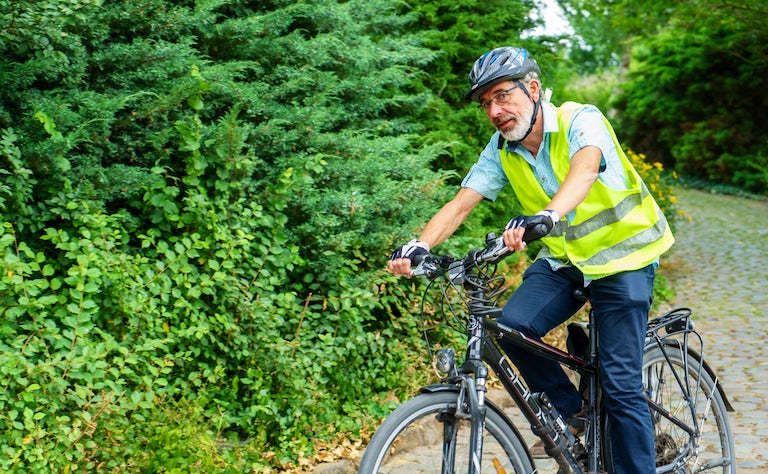 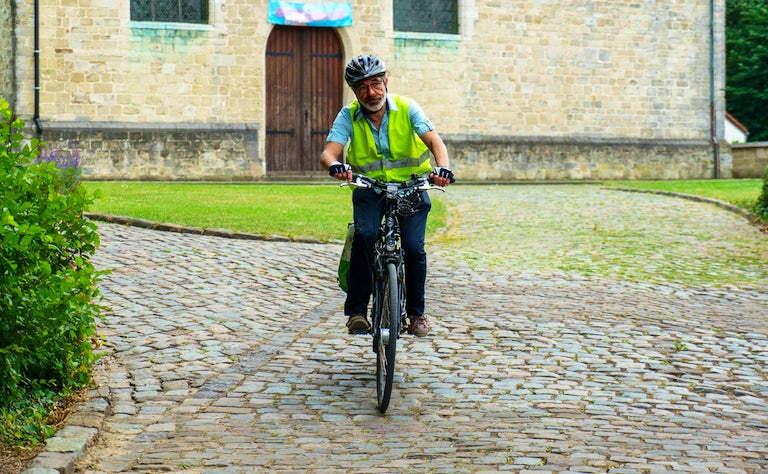 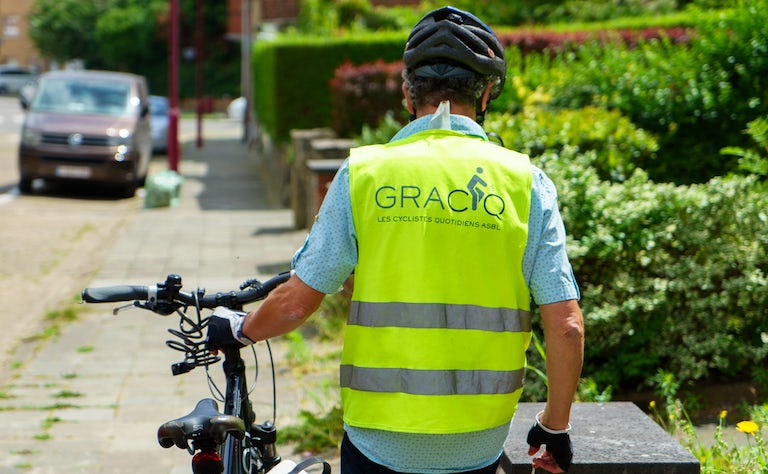