Black woollen hat pressed down over his ears, workman’s trousers, a large sweater and dirty hands, Garo, 48, welcomes us with a smile to the Cyclo workshop on the rue de Flandre. He has been the supervisor of this workshop since 1st June 2007. Garo is Armenian but was born and lived in Syria. Then in Libya, Yemen and Saudi Arabia.

He arrived in the Netherlands in 2000 where he wanted to continue his trade: he was a mechanic (for car engines). As he did not yet speak Dutch, he did not succeed and somewhat by chance discovered the world of cycling.

After spending five years in the Netherlands, he moved to Belgium. To Antwerp, he first worked in a large sporting goods store. But he did not enjoy that work. “We only used new parts: we threw out a lot of things,” he says.

He then arrived in Brussels where he was employed at Cyclo. A place he has not left since and he doesn’t miss the cars. “I like bikes. They allow you to move quickly and then it’s better for the environment. In Antwerp there were a huge number of bikes. There are less here but I have seen a big change over 8-9 years. There are more and more people driving,” he says.

At Cyclo, he enjoys bringing second-hand bikes back to life and he appreciates the diversity of colleagues and customers. People of all nationalities, “Guineans, Mexicans, Iranians, … I have even had a Turkish colleague and that worked well,” he emphasises. And of all social classes, “we work with the poor, the rich, celebrities, …,” he notes.

He is particularly thinking of a customer who regularly comes to the store: always dressed in suit and tie. ‘He has an old bike with wooden rims and comes to work on his wheels. He takes off his suit jacket and sets to work even though he is the head of an international company. When I found out who he was, I wanted to call him “sir” but he told me, “no, call me by my first name,”’ laughs Garo who thinks that Cyclo offer the opportunity for people to release their stress.

We had barely left him and Garo was already engaged in a long conversation with a customer. This time, in Dutch. “All Armenians know at least three or four languages,” he smiles. He speaks Arabic, Armenian, Dutch, English and French. “Ik doe my best,” he jokes. 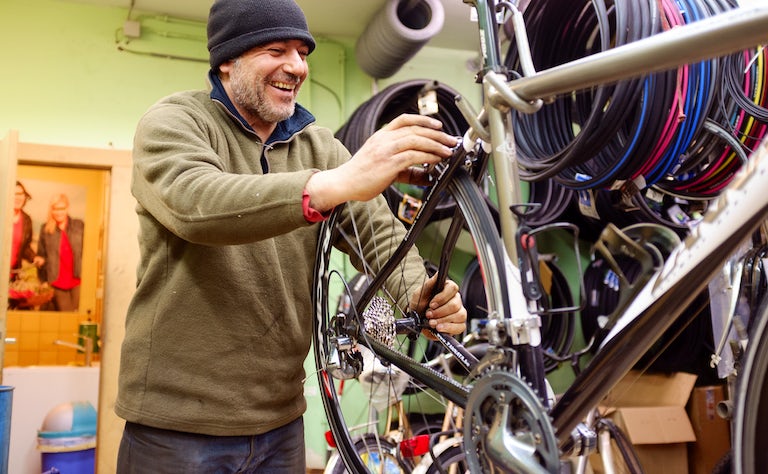 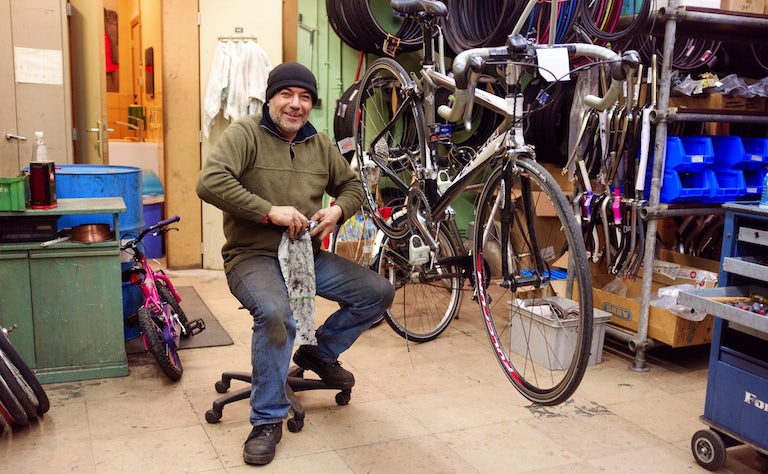 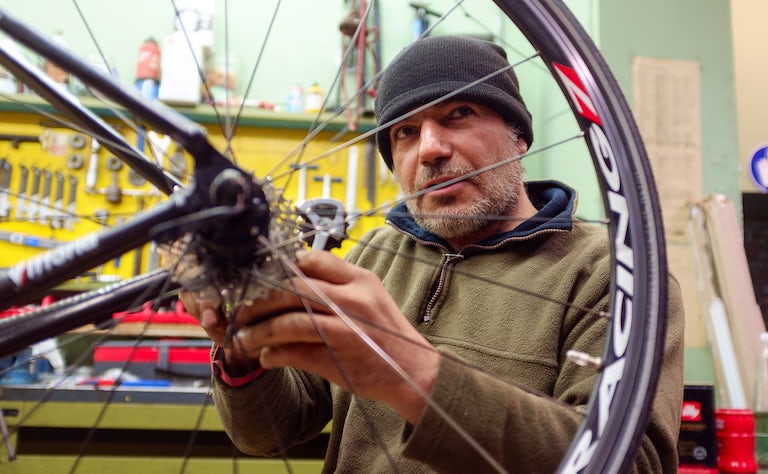 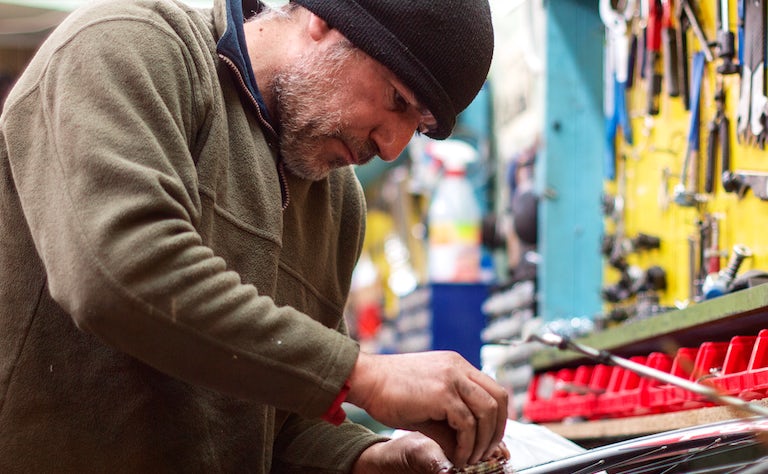 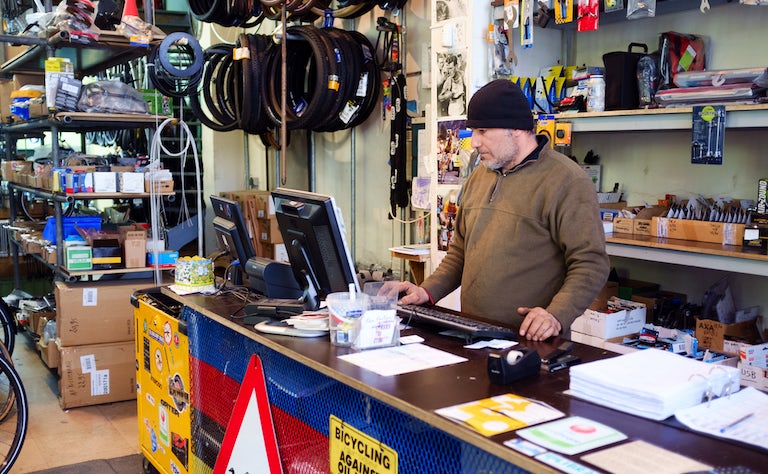 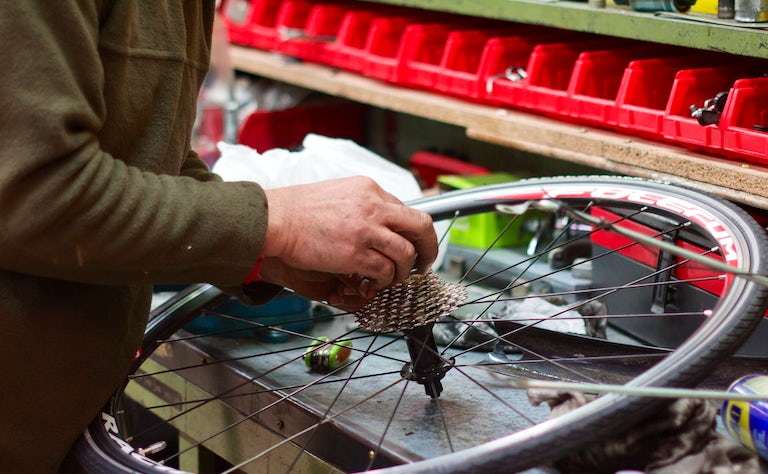 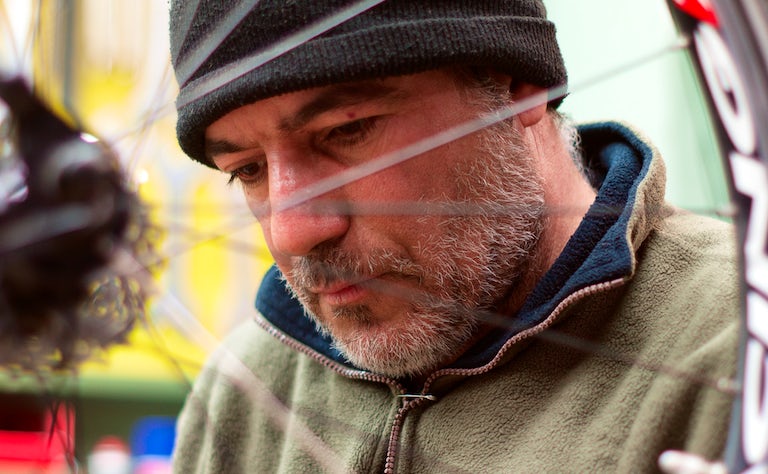 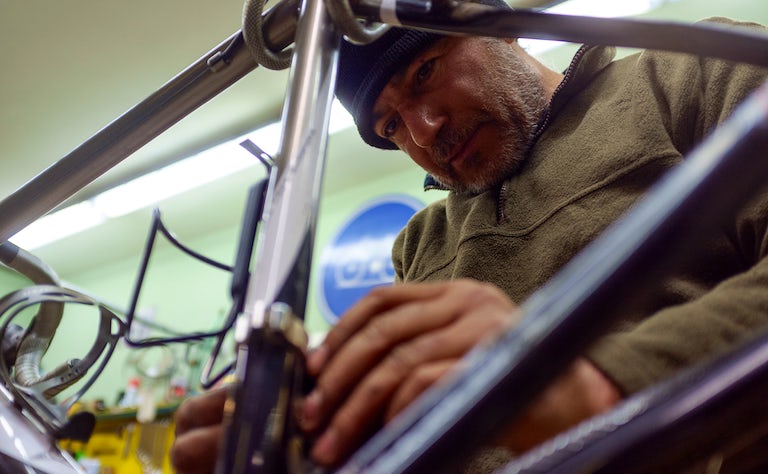 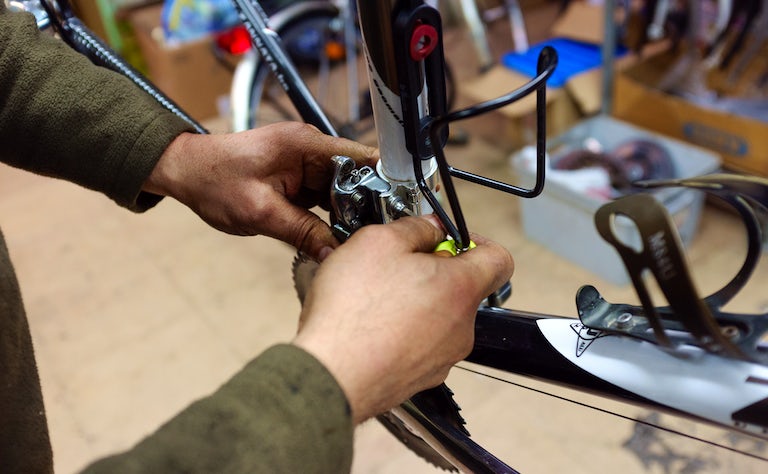 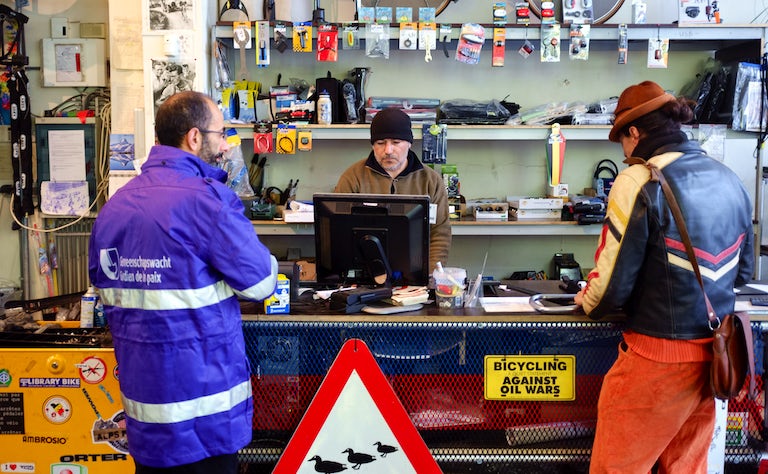 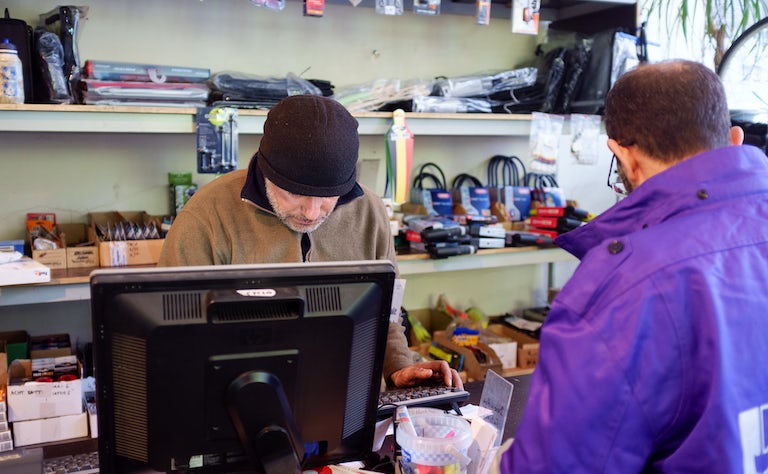 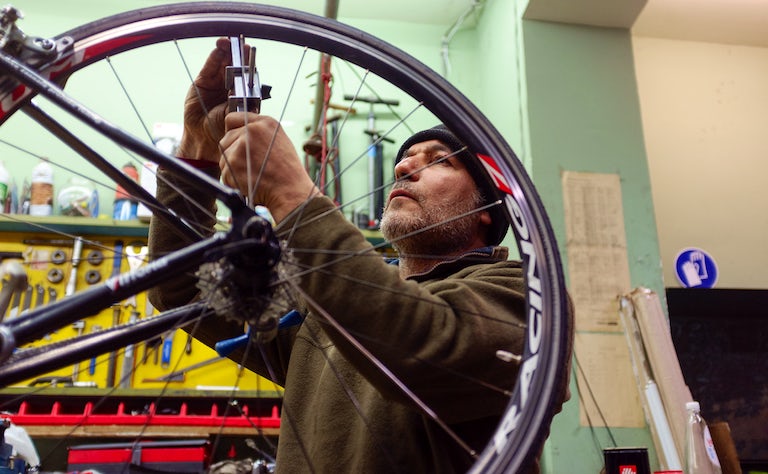