Like any self-respecting Dutchwoman, Julia enjoys cycling. So when she moved to Brussels to study, she logically took her two-wheeler with her. It came from one of her grandmother’s neighbours. It is heavy, has no gears and only a torpedo brake but she likes it. However, she quickly realised that the geographical relief in Brussels was different to at home. “In the Netherlands, everything is flat so not having any gears is not such a handicap but my heavy bike doesn’t work at all in Brussels: I didn’t realise until afterwards,” Julia admits.

But in any case, she still has her bike and she uses it to visit friends at the VUB or to go to the centre. “When I come back to Ixelles, I walk up the Mont des Arts or take the elevator to the Palais de Justice,” she says. To go out in the evenings at the VUB, she always takes her bike because it is the fastest and she feels safer returning by bike than on foot.

However, she takes public transport to get to her lectures. She lives in Matongé and her school is in Jette: the distance is too great to be covered by bike.

She has lived in Brussels for three years. “I was thinking of studying in Amsterdam but my mother told me to look at what was happening in Belgium as we don’t live far from the border. I first considered Leuven but then I visited Brussels and I really liked it a lot. It’s multicultural and there’s so much to do,” she exclaims. She first lived in Etterbeek before ending up at Matongé. “This is a very cheerful, colourful district and everything is nearby as well: the shops, the cinema, the bars,” she says. Moreover, she found an apartment with a back courtyard in which there were several hanging bike racks. An argument that immediately seduced her “It is cool to have such a space. I don’t like leaving my bike wherever on the street,” she says.

If she uses more public transport than in the Netherlands, Julia nevertheless sees many opportunities to use her move-loved two-wheeler. “I enjoy cycling: it’s free and eco-friendly. In the evening, it is particularly pleasant because the roads are less congested. In May, I did a guided bike tour and found places that I had never seen before,” she enthuses. 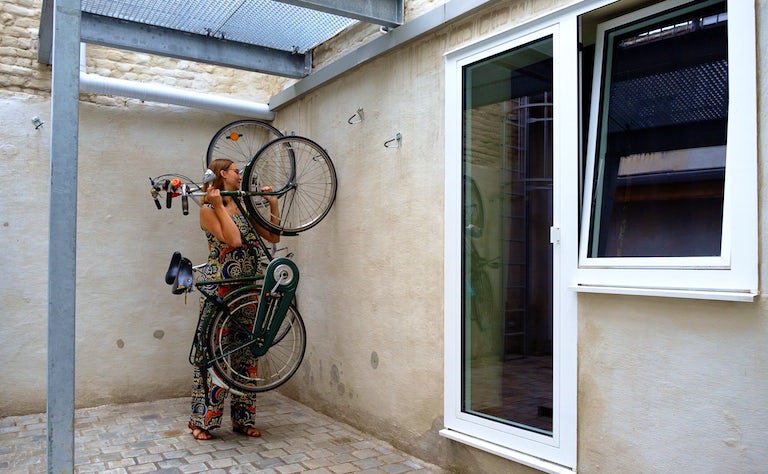 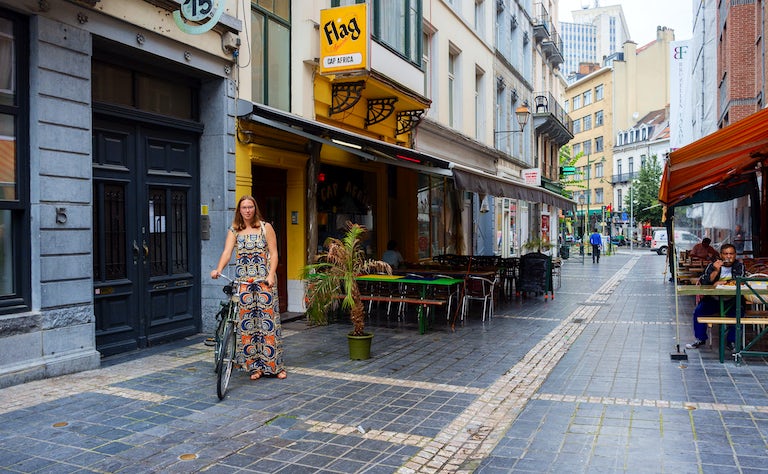 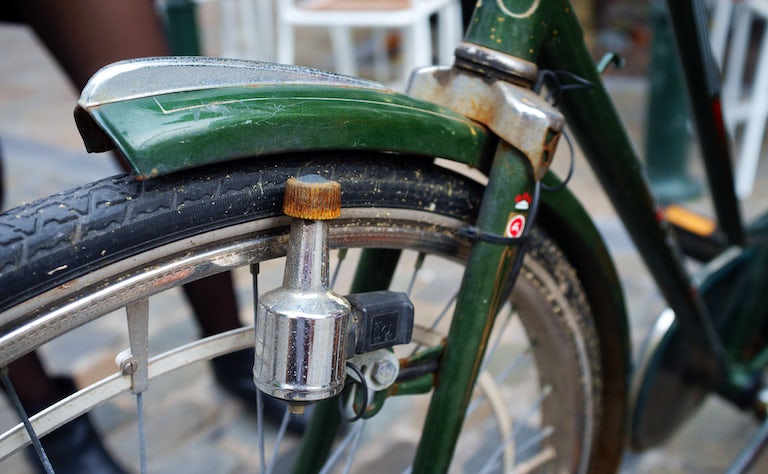 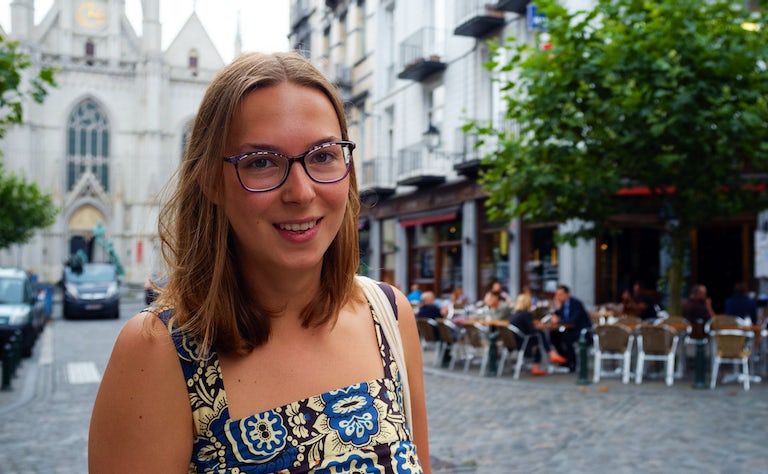 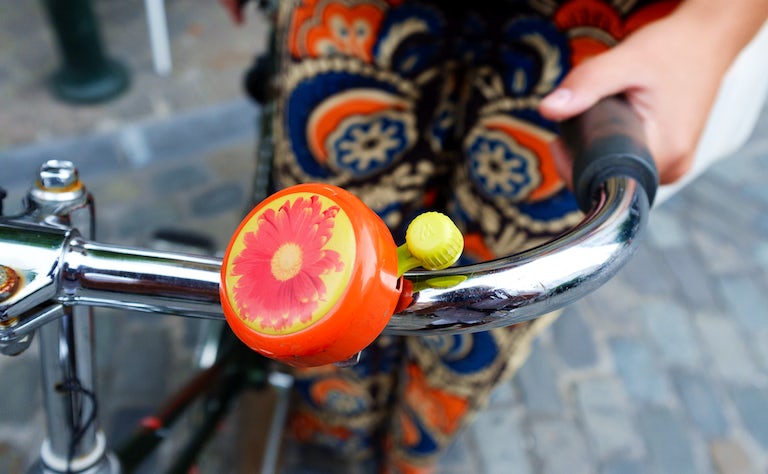 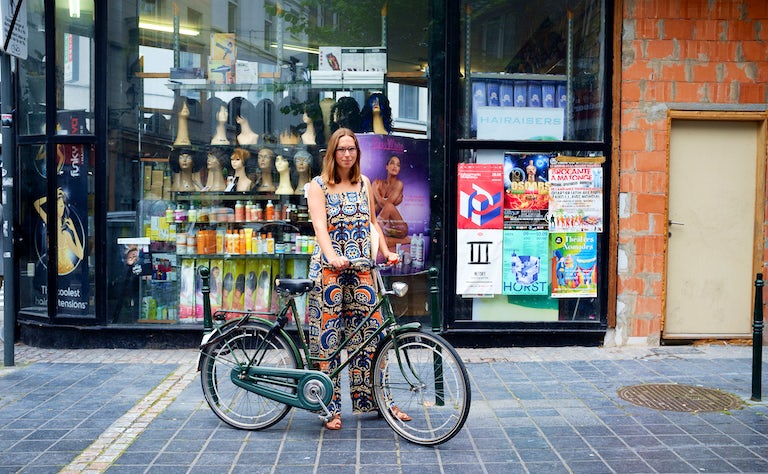