Solutions for Better Biking at Cyclehack

It is midday in the headquarters of the ASBL CyCLO, quai des Charbonnages in Molenbeek. It is day two of Cyclehack 2017, a worldwide event for thinking and action about bicycles and mobility. For three days, in 30 cities, do-it-yourselfers, designers, mechanics and cyclists come together to seek solutions to improve bicycle traffic.

Small groups have been formed, each working in a corner on a project to be presented at the end of the weekend. On the floor above, in the middle of the CyCLO offices, twenty or so orange and green posters dangle from the ceiling. ‘The orange ones show obstacles in Brussels that hinder or prevent bicycle traffic,’ Dominik Scholz, a member, explains. ‘And in green you see the solutions proposed. These ideas were collected from cyclists in the city before this event as well as  from participants in a brainstorming session.’

Some deplore the cyclists’ lack of visibility, others regret all the bike lane interruptions or difficulties transporting merchandise on bikes, and so on. The Cyclehack cyclists were there to propose solutions.

‘Some people get involved in mechanics, others choose DIY, design or digitalisation.’

One participant presents an idea to build a dynamo from a small pocket torch and a base printed in 3D. He would like to build these in a way that is accessible and fun for young grade schoolers. He was able to use printers and laser cutters provided by the laboratory of the iMAL Centre for Digital Cultures & Technology, located next door and partner in the project. Francis and Ben, two young men one of whom is a mechanic, have a proposal new parking spaces for bikes. ‘It’s often hard to park my bike in Brussels,’ Francis explains. ‘We’re trying to build extensions to attach to the CyCLO bicycles sheds in town.’ They are testing an attachment using an old tyre and a metal rod.

Esther is also interested in the bike sheds but is looking at the areas around them. ‘I’d like to simply decorate these sheds in the city because they are all grey and not very pretty. I’m going to find some street artists, if possible young artists, to decorate the sheds.’

According to the organisers, the objective of the weekend is to create original and realistic prototypes. ‘Some people get involved in mechanics, others choose DIY, design or digitalisation.’

On the next floor, volunteers are in touch with the Glasgow Cyclehack via Skype. All the events take place simultaneously throughout the world.

The results of the Brussels event were judged on Sunday, 17 September by Mikaël Van Eeckhoudt the Fietsersbond director, Aniss Mezoued a professor of city planning and mobility, a Cyclehack organiser and the 2015 prize winner. The first prize was awarded to ‘Bike and go!’ a system to rent bike trailers, which the inventers wish to associate with Villo. 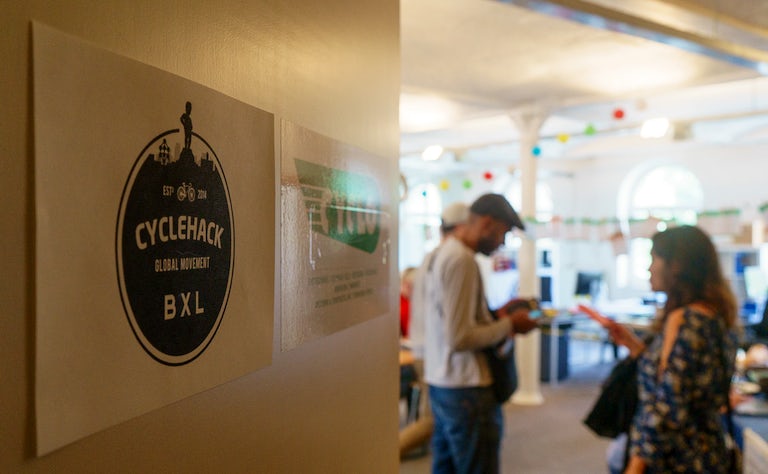 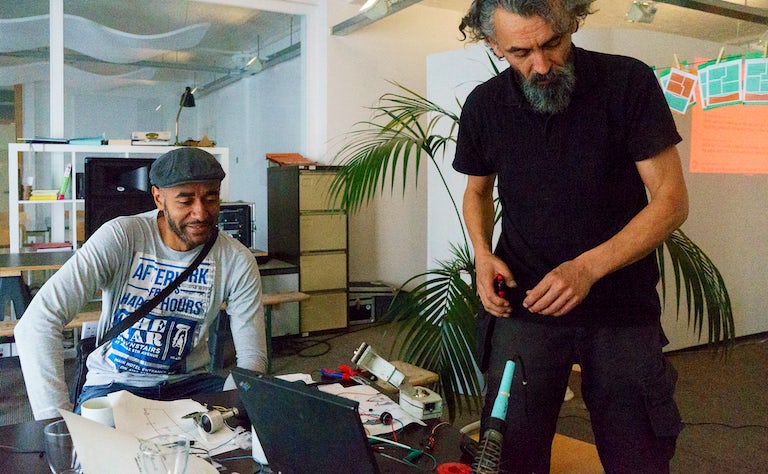 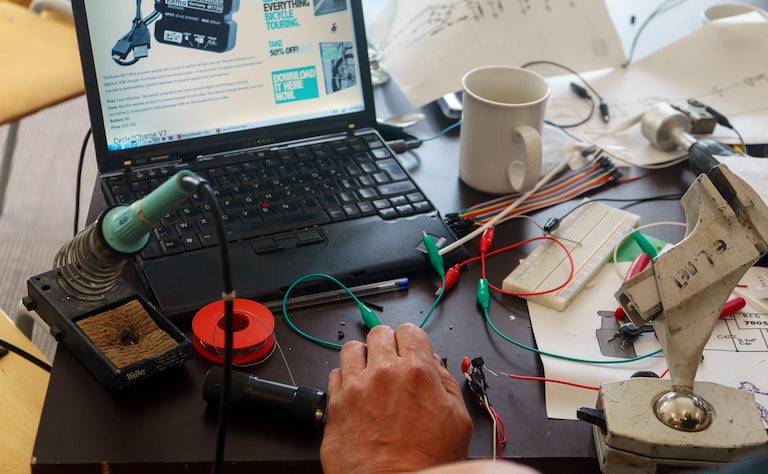 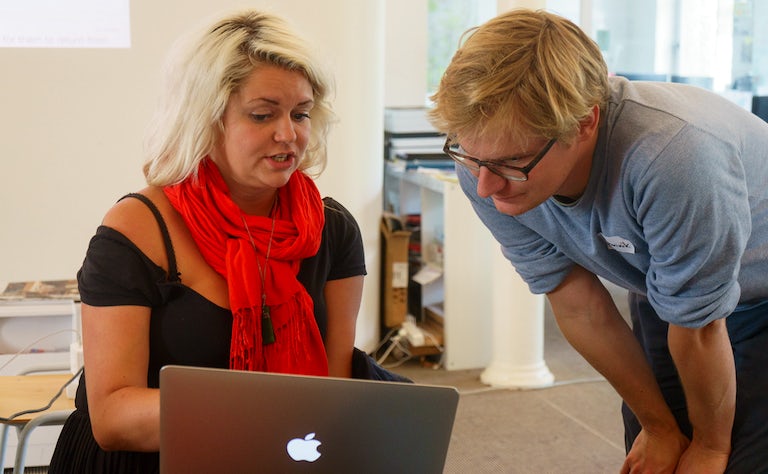 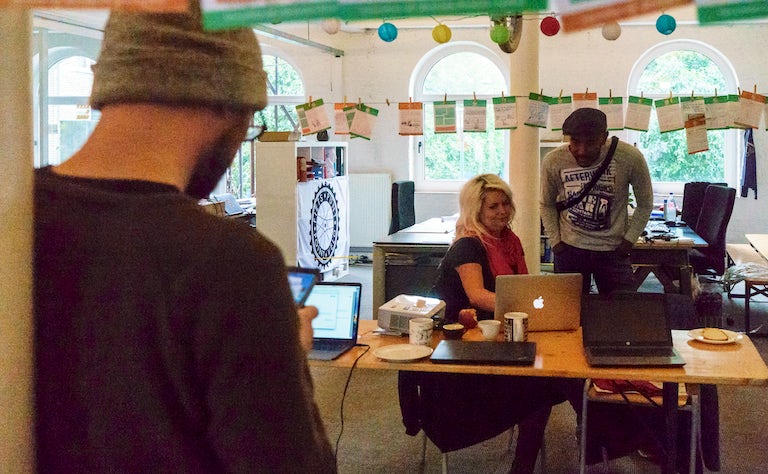 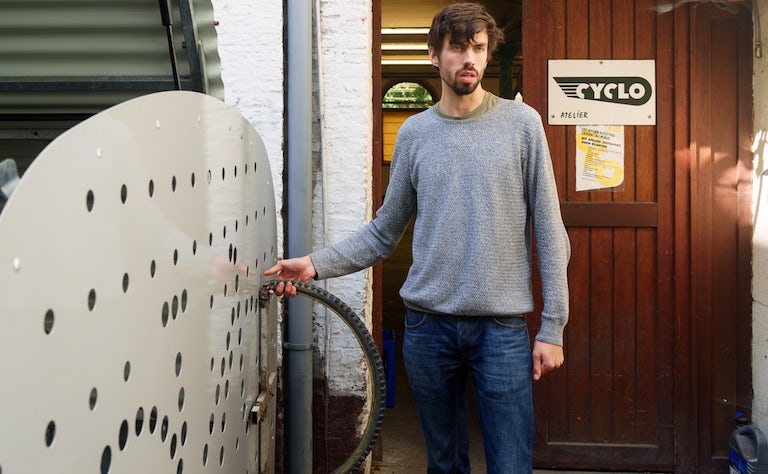 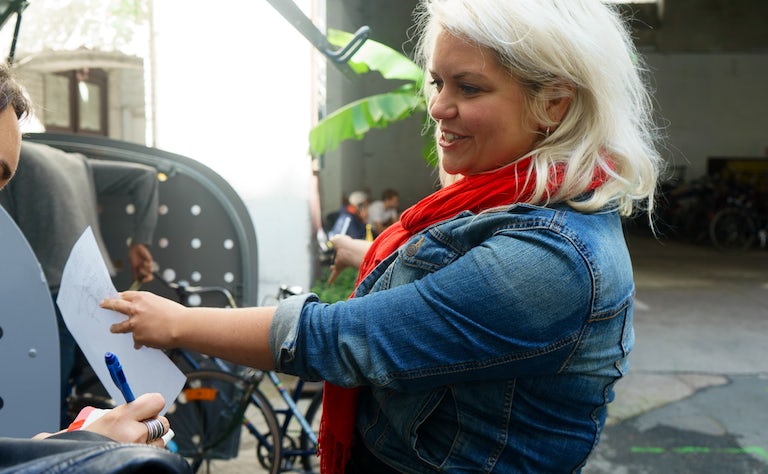 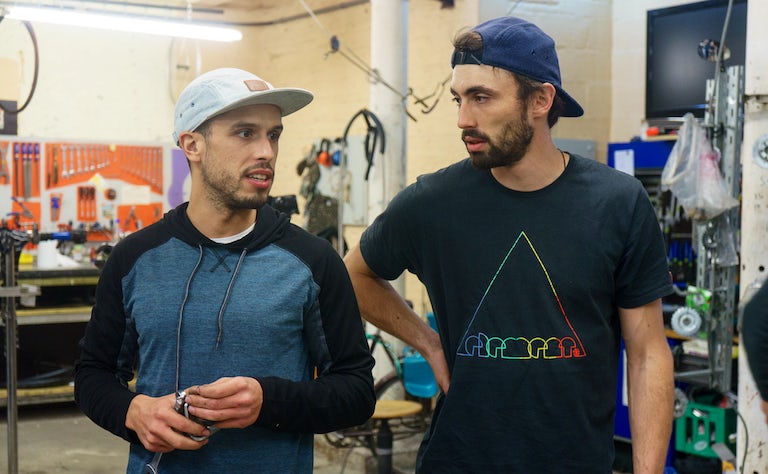 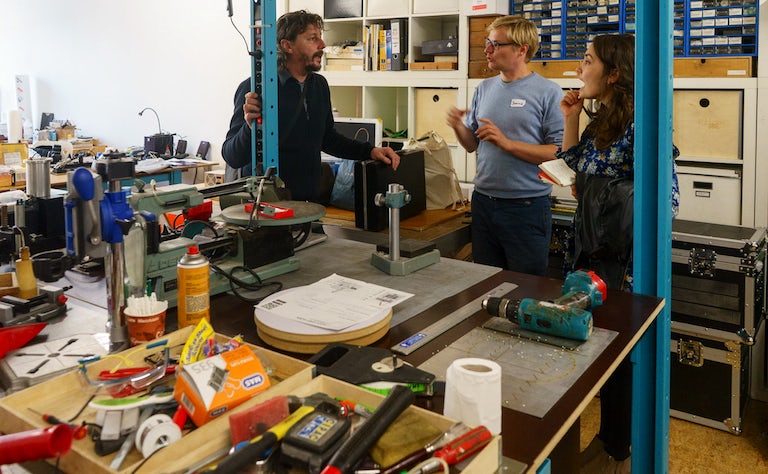 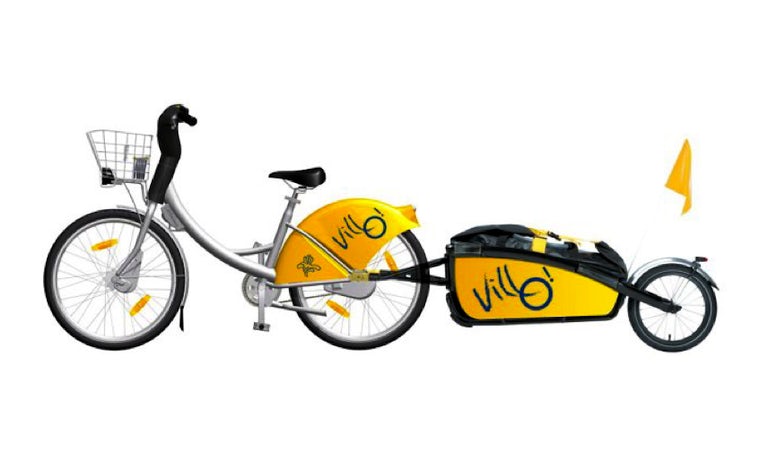