The Ambassador on Two Wheels

Aurélie Willems is the General Secretary and spokesperson for GRACQ, the association that assembles and represents the French-speaking cyclists.

Promoting cyclists in Brussels is not a lost cause: over the past few years the number of people on bikes has grown continually and political officials would no longer dare put a stick in their wheels. But heady challenges still remain for GRACQ, the Groupe de Recherche et d’Action des Cyclistes Quotidiens. ‘Today in Brussels we no longer need to convince people to “do” something, but rather to be careful to do it well,’ Aurélie Willems notes. One example is the super bike lane on the Small Ring. ‘We want to see the plans, see how they will install it’ and make sure there is continuity from one commune to another.

GRACQ is a citizen-based association that is activist in making bike travel safer, quicker and more comfortable for all. It was founded in 1975 after a demonstration gathered nearly 2500 people at the Place du Jeu de Balle in Brussels. They were asking to make room for cycling in this city that was then devoted to cement mixers and automobiles. From the very start, GRACQ developed a section  for research on good practices and gathering information in neighbouring countries. Thanks to this expertise the association is now a recognised part of the dialogue with public authorities.

Aurélie has been the GRACQ General Secretary for three years. The association has seven employees in Brussels and Namur, about 40 local groups and over 8000 members and supporters. About 100 of them are active in the association centres or work on certain themes. ‘We try to make our members aware that a courteous, empathic discourse goes farther than one that is aggressive,’ Aurélie explains. ‘We have to put ourselves in the other’s shoes, try to understand the things that hinder action, and not stigmatise.’

For Aurélie Willems, representing daily cyclists means adding up a number of small victories that change the way people experience the road. For example, two amendments to the Traffic Code: authorising cyclists to turn right when the traffic light is red in certain intersections, or contra-flow cycling which enables bicycles to travel both directions on some one-way streets. On the other hand, they must contend with the ‘institutional lasagne’, the layers of power (communal, regional) that all deal with mobility, occasionally making it impossible to achieve a project. ‘Bicycle culture is a question of political will!’ 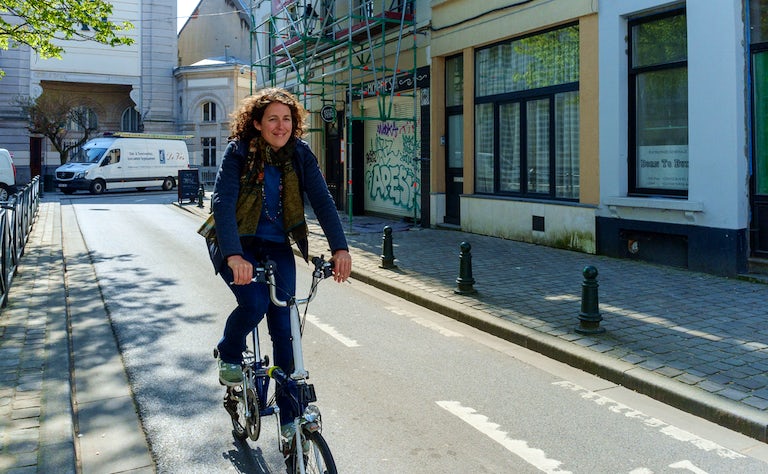 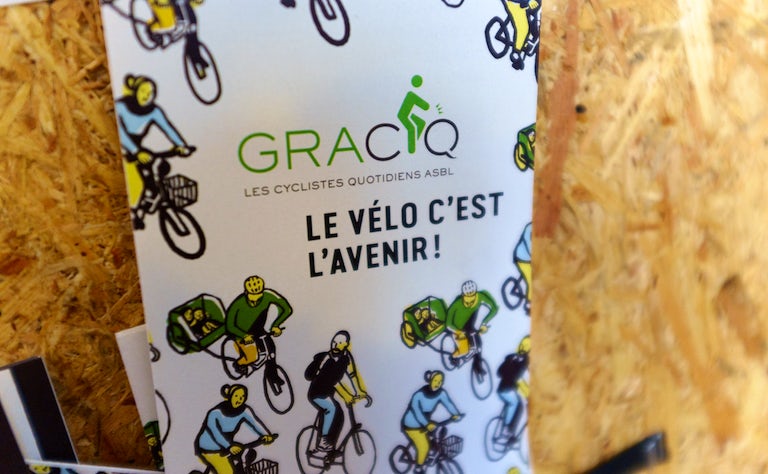 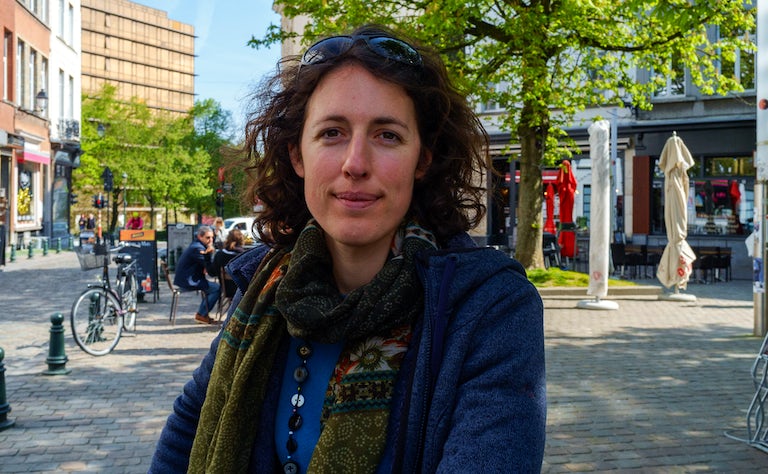