‘Before I started doing this myself, I had never seen a woman who repaired bikes.’ A Canadian from Vancouver, Zoé Kruchten has lived in Brussels since 2013. A mechanic in her spare time, she participated in the bicycle workshop last summer at the Tandem temporary pub in Etterbeek. ‘I’ve always had a “fixer-upper” side to me, so on weekends I like to work on my bike and my roommates’.’

The young woman had her first taste of axel grease thanks to a workshop called The Bike Kitchen back in Vancouver. At the time she was studying international relations and answered an ad to hire female mechanics. ‘If I hadn’t seen that line encouraging women to apply I probably never would have done so.’

The job started with a four-month apprenticeship. Then, as an employee she gave evening classes for women. This experience bolstered her self-confidence. ‘I experienced sexism when some cyclists didn’t think I worked there, or that I wasn’t as competent as a man to repair their bike.’

After graduating, Zoé left for Europe to find a job in line with her diploma. Arriving in the EU capital she became an intern for the European bicycle lobby, the European Cyclists’ Federation. This organisation represents the associations in various countries that defend and promote bicycles. The members from Belgium, for example, are the GRACQ (Groupe de recherche et d'action des cyclistes quotidiens) and the Fietsersbond.

The ECF represents the cyclists’ voice at the European level for all decisions regarding mobility, transportation, town planning, etc. ‘We are the only association of this type to be found at the international level,’ Zoé explains.

At the Federation, Zoé is responsible for the Velo-city conferences which take place every other year in European cities. It is a platform for all the experts, city planners, technicians, engineers, NGOs and researchers to discuss the challenges of cycling. She also works on developing the alliance at a global level. ‘At the international level there is no coordination for bicycle advocate NGOs. We’re trying to set up this network.’

A lobbyist at her computer during the week and with a toolkit in hand on the weekend, Zoé acknowledges that bikes are a large part of her life. ‘I don’t have a driver licence and don’t even think about passing the driving exam. Bikes are my job. I meet some really great people in Brussels and everywhere thanks to bicycles.’ 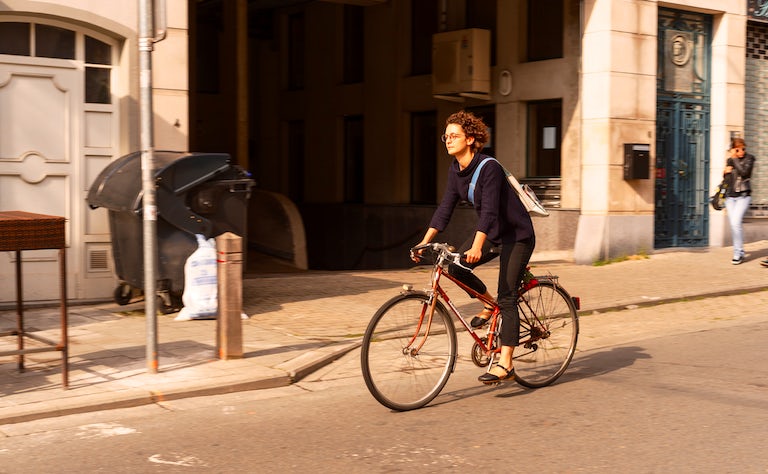 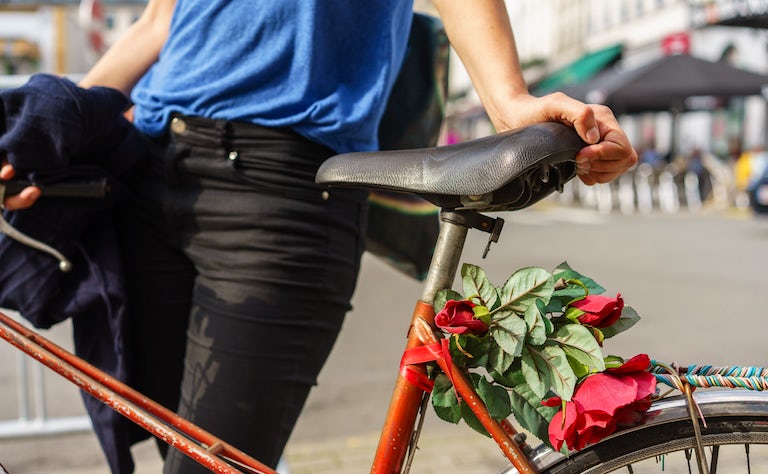 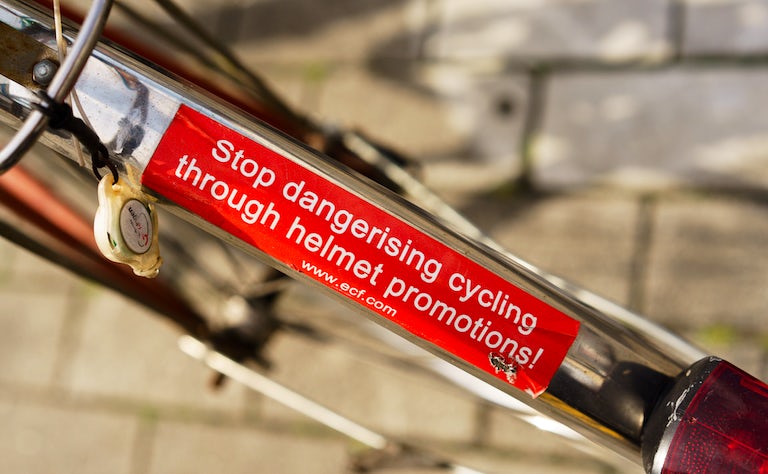 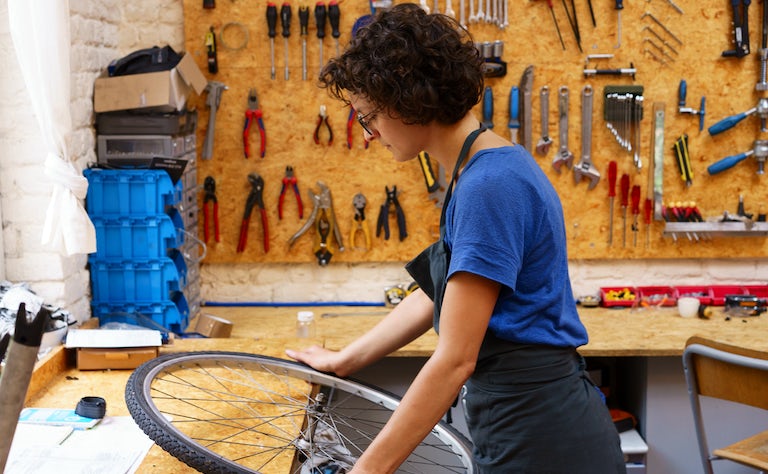 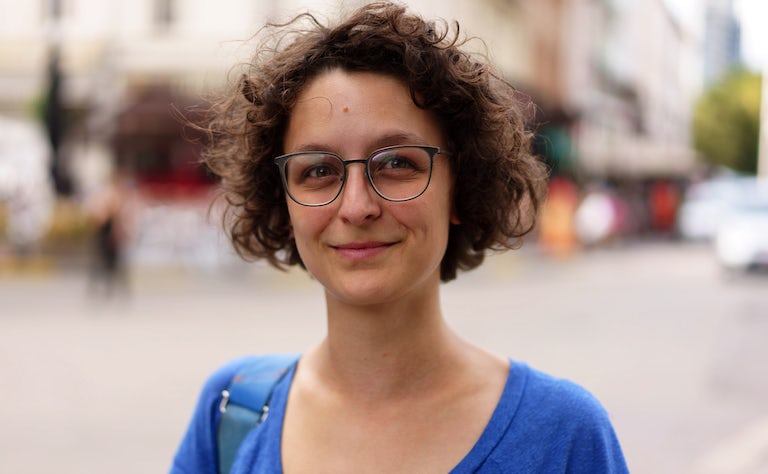 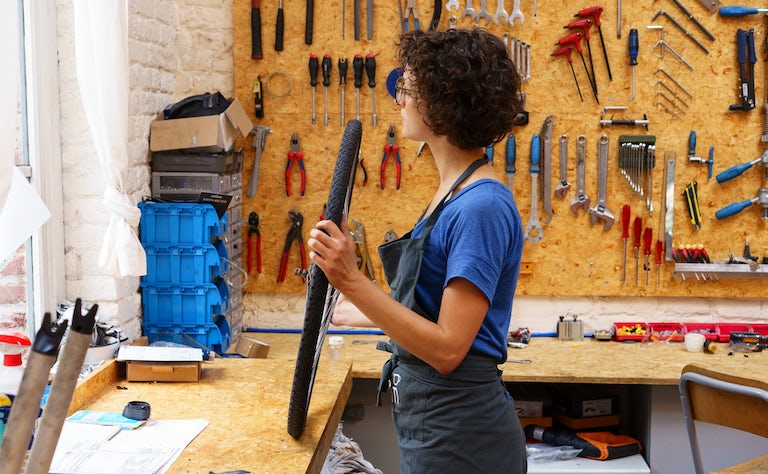 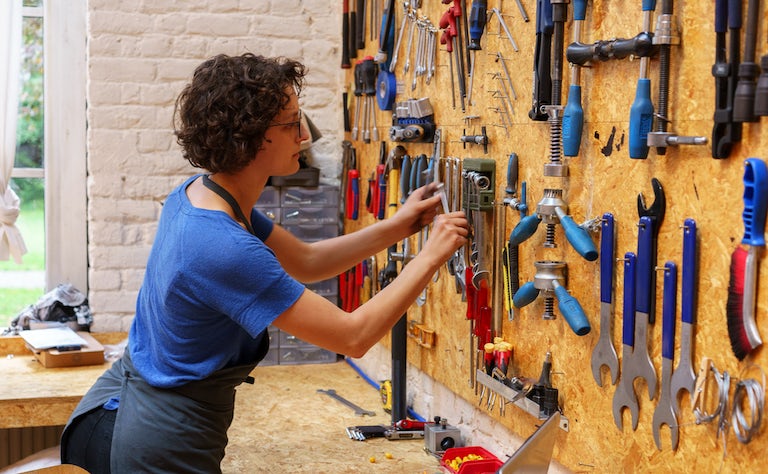 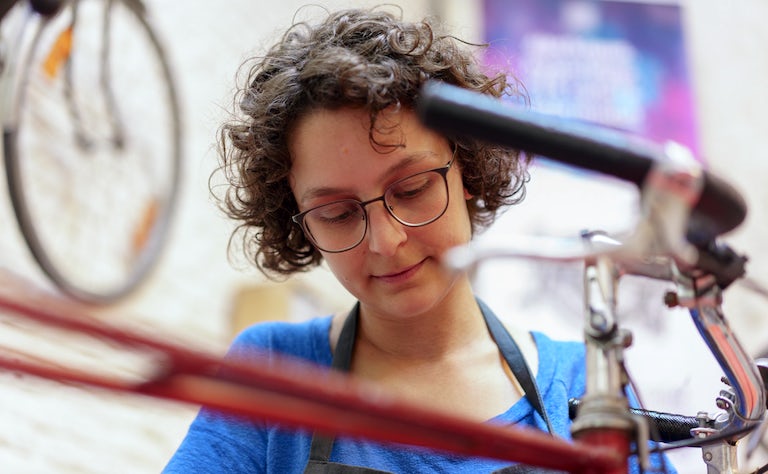 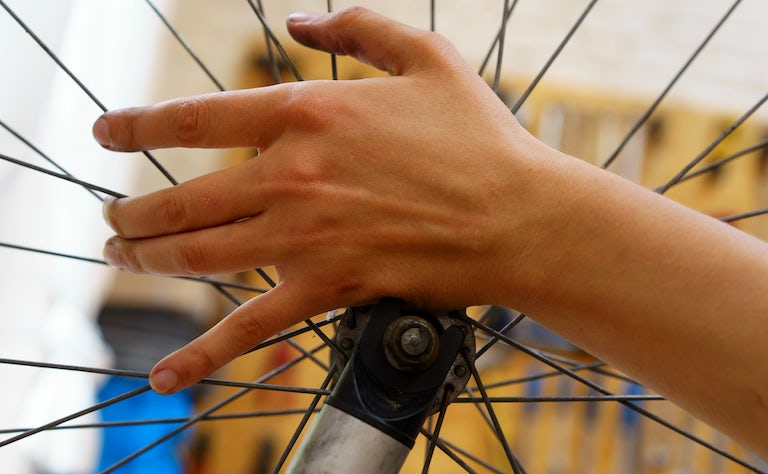 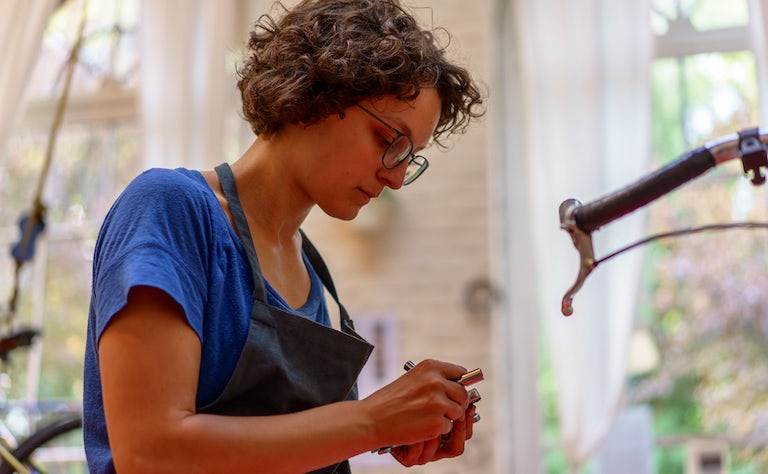